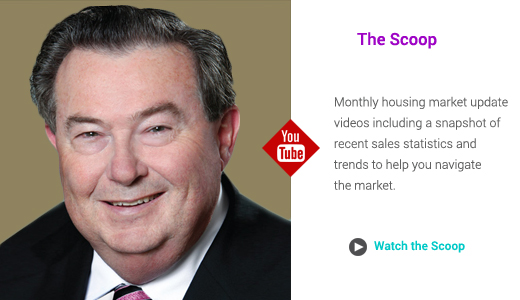 Bob Kevane the 2017 SDAR President is a San Diego native who graduated from San Diego State with a bachelor’s degree in accounting. By 1975 he had started his own real estate brokerage company and began hiring agents. With his growing experience with city and county planning and government boards, Kevane first got involved with SDAR in connection with Government Affairs. He knew almost every elected politician in the region and attended more than 200 political events between each election cycle. In the mid-1990s, Kevane became more involved with the association on various committees, and has served in the capacity of an officer or director on the Board of Directors for the better part of 20 years. Kevane also previously served as president of SDAR in 2011.